In 1952, he joined the staff at the National Institute of Mental Health (NIMH) and began to see the families of schizophrenic patients as part of the standard course of treatment. Wynne believed that certain interpersonal characteristics pertained to schizophrenic families. Specifically, he noticed that some exhibited pseudomutuality, the loss of personal identity to maintain a false sense of family togetherness. 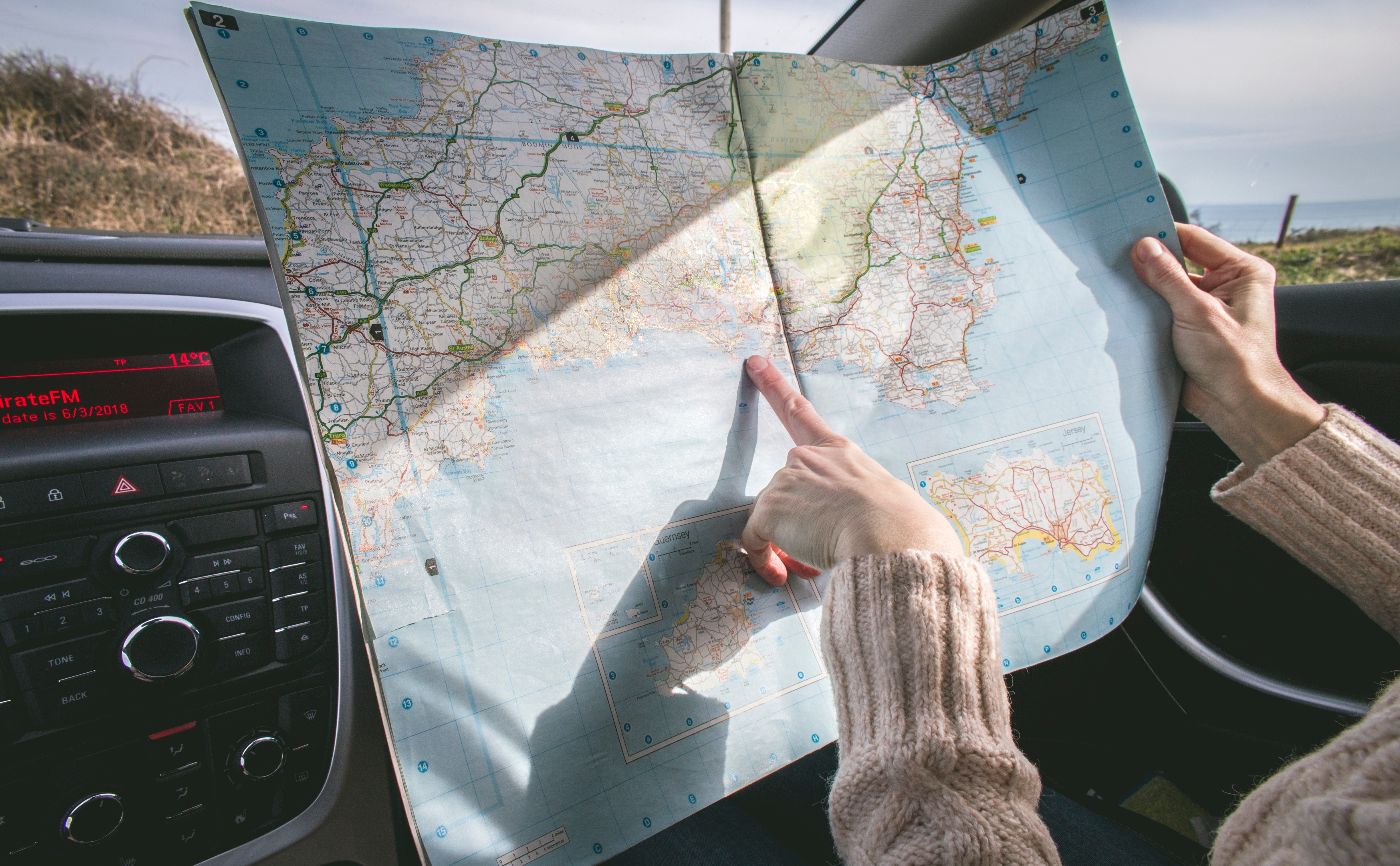 For example, family members would sacrifice important personal needs to maintain the fagade of family harmony. For the schizophrenic, this meant giving up a hold on reality to preserve peace in the family. He also noticed a different pattern in which some families expressed pseudohostility, or the expression of false anger to mask family members’ needs for intimacy or deeper issues of conflict and alienation. In other words, they would have false fights to cover up more important areas of family conflict. He also noticed that schizophrenic families acted as if they were surrounded by a rubber fence; they remained impervious to interventions from outside agents.

Typical therapist comments bounced off them as if they were surrounded by rubber (Gale and Long, 1996; Wynne, 1961; Wynne et al., 1958). In 1954, Murray Bowen joined Wynne at the NIMH. Although they worked in separate sections, they were colleagues with a mutual fascination in the role of family phenomena in mental illness.