After entering Yale University in 1951, he began to study hospitalized schizophrenics and their families more closely. Similar to Bowen, he questioned the role of the schizophrenogenic mother, and emphasized the role of fathers in the process of mental illness (Lidz, Perker, and Cornelison, 1956). Lidz also hypothesized that the parents’ marital relationship was as important in the development of a schizophrenic child as either of the parents’ individual characteristics (Lidz et al., 1957). 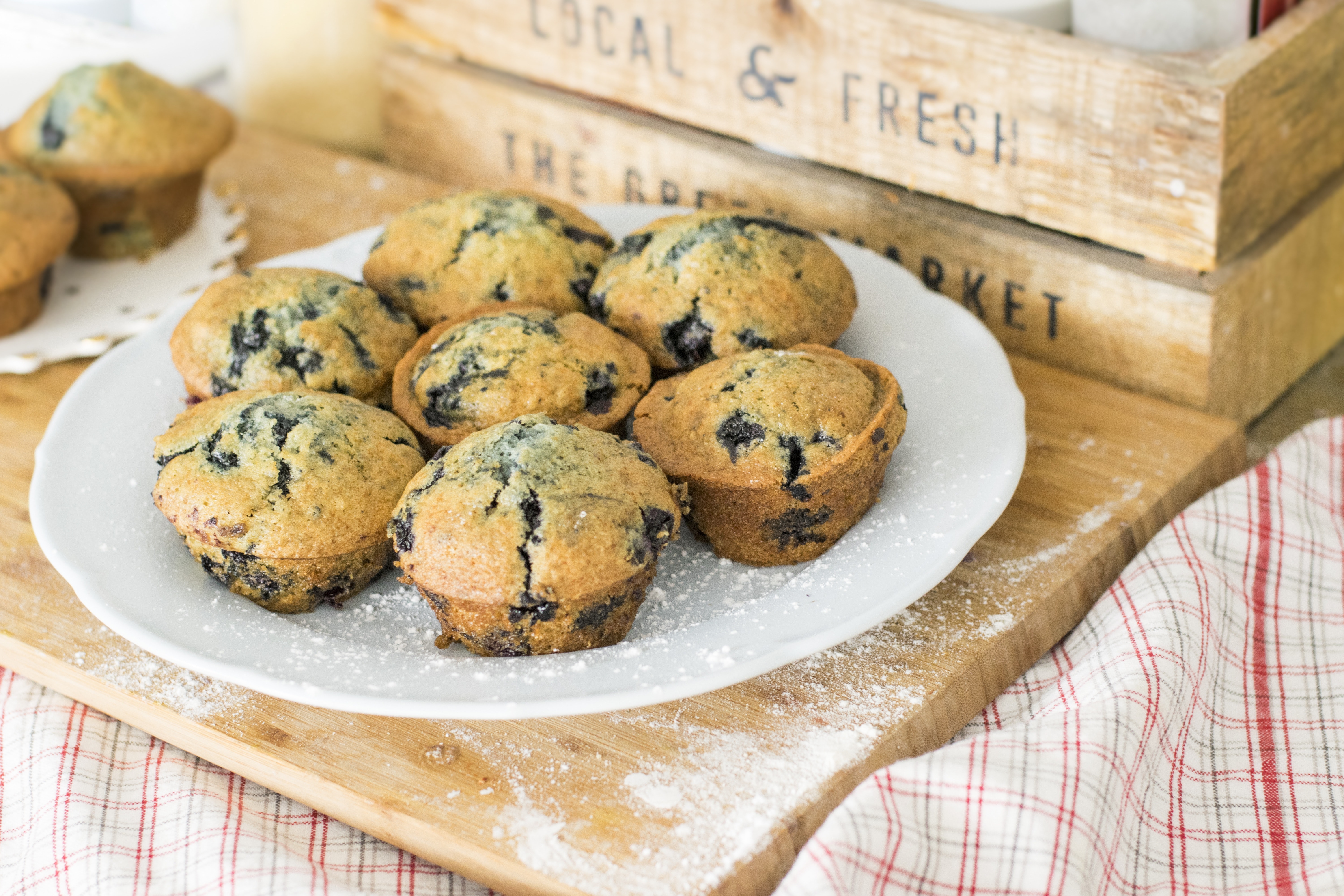 Two dominant marital patterns he observed were marital schism, in which the husband and wife fail to accommodate each other, and constantly attack each other and compete for their children’s affection, and marital skew, in which one spouse is dominant and the other is submissive and dependent. Although these patterns were associated with schizophrenia in children, it must be noted that they also exist in families with no child pathology. Many couples who struggle with problems that are similar in structure to marital schism and marital skew will come to marital therapy but report no problems with their children.

Of all the founders of the field, perhaps none was so fully trained to become a family therapist and researcher as Lyman Wynne (Broderick and Schrader, 1991). Having earned both a medical degree in psychiatry and a PhD in social relations from Harvard University, he was easily able to move beyond the individual perspectives on mental health to a more contextual approach.